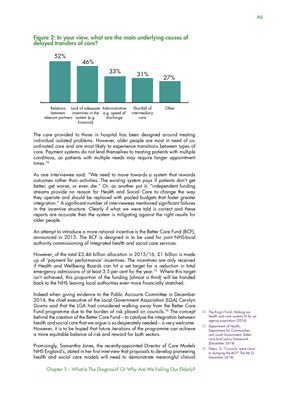 Figure 2: In your view, what are the main underlying causes of

individual isolated problems. However, older people are most in need of coordinated care and are most likely to experience transitions between types of

care. Payment systems do not lend themselves to treating patients with multiple

conditions, as patients with multiple needs may require longer appointment

As one interviewee said: "We need to move towards a system that rewards

outcomes rather than activities. The existing system pays if patients don't get

better, get worse, or even die." Or, as another put it, "independent funding

in the incentive structure. Clearly if what we were told is correct and these

An attempt to introduce a more rational incentive is the Better Care Fund (BCF),

announced in 2013. The BCF is designed in to be used for joint NHS-local

up of 'payment for performance' incentives. The incentives are only received

emergency admissions of at least 3.5 per cent for the year.75 Where this target

isn't achieved, this proportion of the funding (almost a third) will be handed

back to the NHS leaving local authorities even more financially stretched.

Indeed when giving evidence to the Public Accounts Committee in December

2014, the chief executive of the Local Government Association (LGA) Carolyn

Fund programme due to the burden of risk placed on councils.76 The concept

health and social care that we argue is so desperately needed - is very welcome.

However, it is to be hoped that future iterations of the programme can achieve

a more equitable balance of risk and reward for both sectors.

NHS England's, stated in her first interview that proposals to develop pioneering

health and social care models will need to demonstrate meaningful clinical 74 The King's Fund, Making our