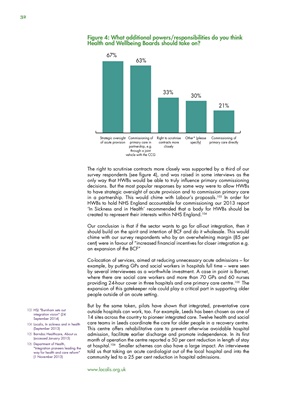 Figure 4: What additional powers/responsibilities do you think

Health and Wellbeing Boards should take on?

of acute provision Commissioning of

vehicle with the CCG Right to scrutinise

survey respondents (see figure 4), and was raised in some interviews as the

decisions. But the most popular responses by some way were to allow HWBs

in a partnership. This would chime with Labour's proposals.103 In order for

HWBs to hold NHS England accountable for commissioning our 2013 report

created to represent their interests within NHS England.104

Our conclusion is that if the sector wants to go for all-out integration, then it

should build on the spirit and intention of BCF and do it wholesale. This would

cent) were in favour of "increased financial incentives for closer integration e.g.

an expansion of the BCF"

Co-location of services, aimed at reducing unnecessary acute admissions - for

example, by putting GPs and social workers in hospitals full time - were seen

by several interviewees as a worthwhile investment. A case in point is Barnet,

providing 24-hour cover in three hospitals and one primary care centre.105 The

people outside of an acute setting.

But by the same token, pilots have shown that integrated, preventative care

outside hospitals can work, too. For example, Leeds has been chosen as one of

14 sites across the country to pioneer integrated care. Twelve health and social

care teams in Leeds coordinate the care for older people in a recovery centre.

admission, facilitate earlier discharge and promote independence. In its first

at hospital.106 Smaller schemes can also have a large impact. An interviewee

community led to a 25 per cent reduction in hospital admissions.

104 Localis, In sickness and in health

way for health and care reform"